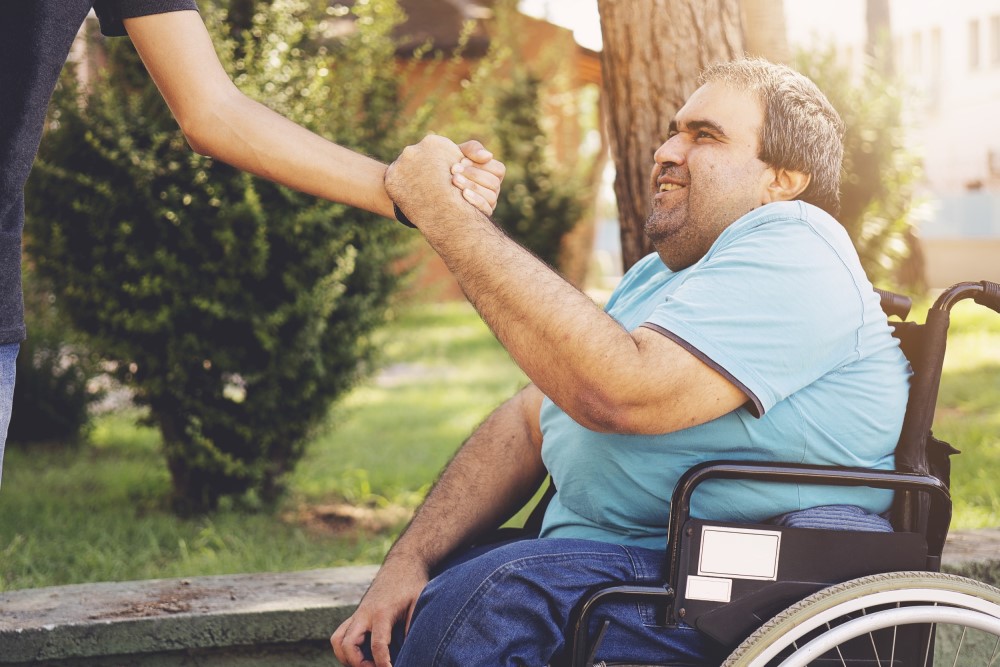 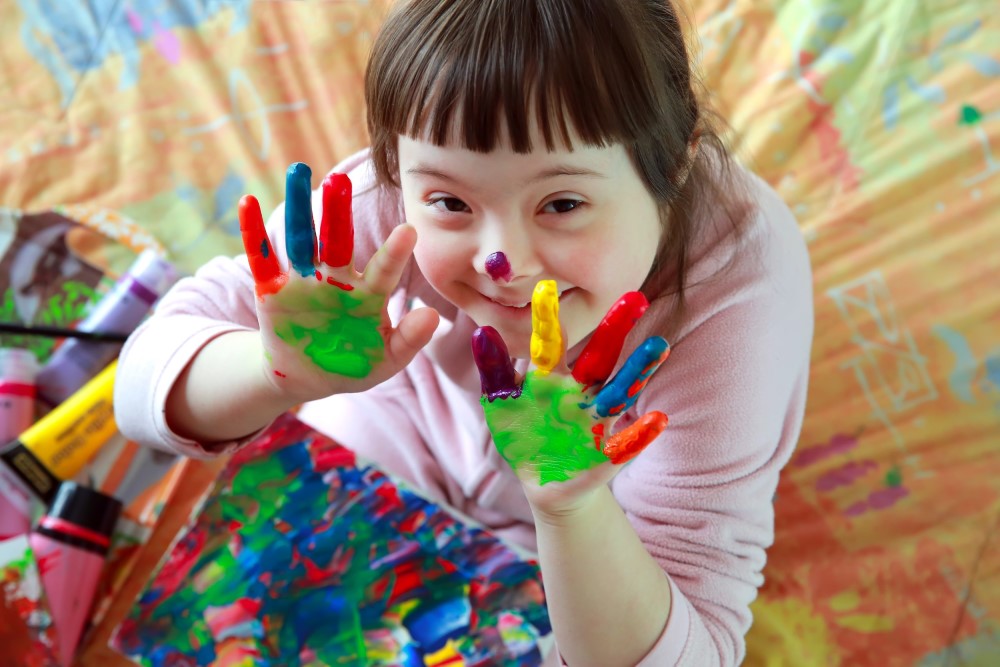 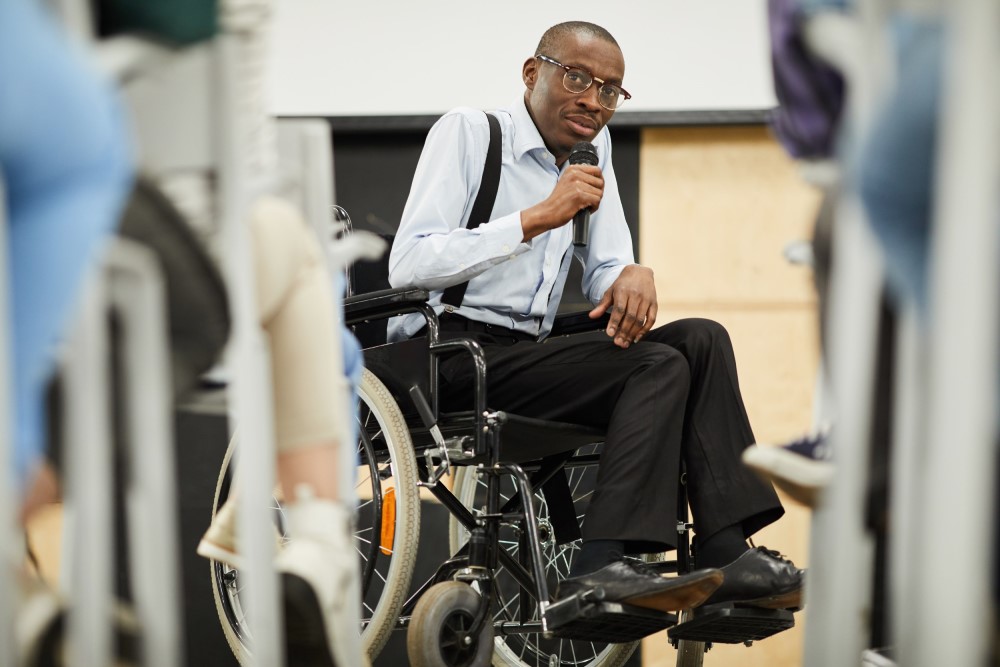 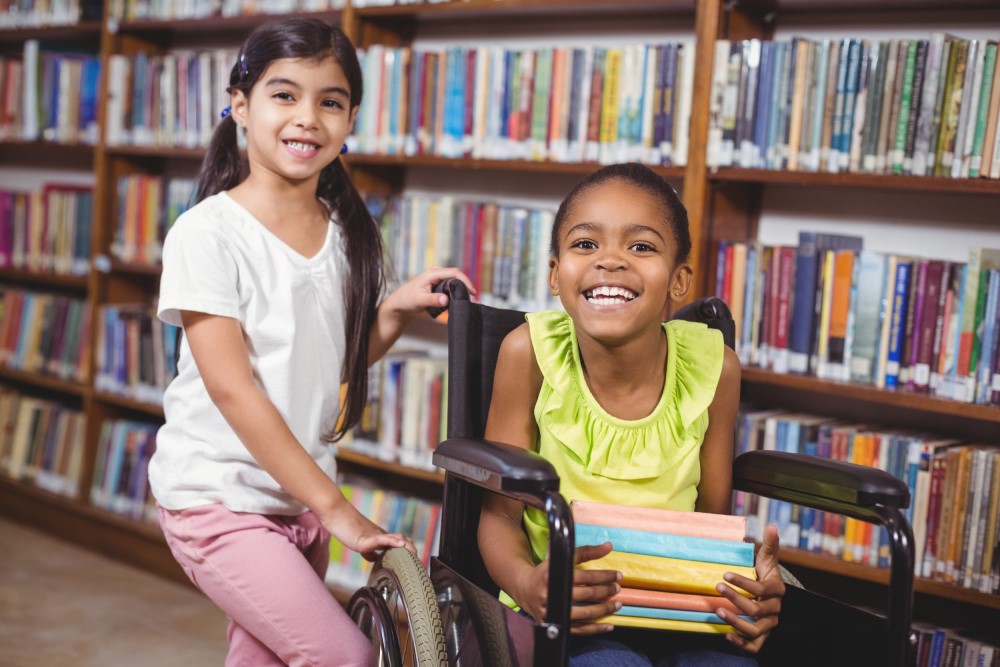 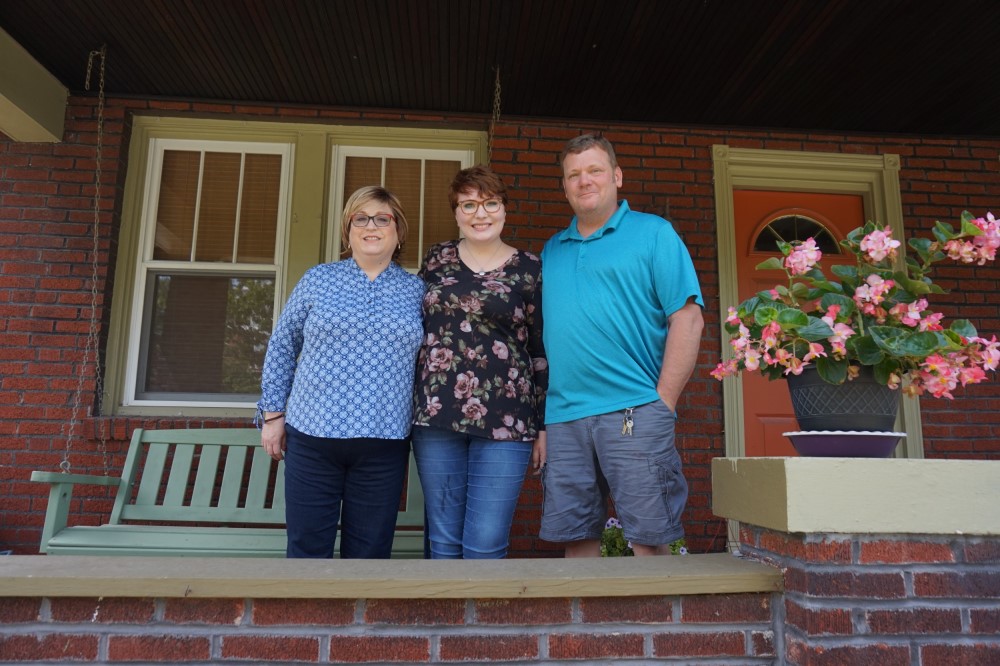 S
heryl and Kirk beam with pride as they look at their daughter, Grace, and talk about her talent and success. They list some of the many awards she has earned and point to her numerous displays of artwork that decorate their home. Grace wears a huge smile as she listens to her parents brag about her accomplishments and gifts. The stories they tell about 20 year-old Grace are of a young lady who is attending college, working, and has traveled abroad independently. You would never know the struggles Grace faced as a young child. Grace was diagnosed with Autism Spectrum Disorder and started accessing targeted case management services through DD Resources at age 11. Grace was very shy, had a hard time talking with people, and often spoke her own language that was made up words or animal sounds. It was difficult for her to even attend family events. Her parents said it felt as though she was tied to them and they couldn’t go anywhere. Grace’s case manager, Samantha, referred her to Artist First (formerly Turner Center for the Arts) at the age of 12. Grace said this was really important for her and this is where she fell in love with art and learned to communicate through her artwork. Grace was also able to receive DD Resources grant funding for adaptive equipment such as a weighted blanket, compression clothing, a swing and a bean bag chair that helped her to self-regulate and self-sooth. Grace later accessed habilitation services through Easterseals Midwest and attended Teen Group Interaction Friday (TGIF). There was nothing about this that Grace liked at first and her parents had to force her to go. She felt like she was going to have a panic attack every time she went, but eventually it got easier and she started to have fun and wanted to do more things. Sheryl and Kirk received parent training through Easterseals Midwest and say that this helped them to understand her diagnosis. This training helped them to push Grace to do things independently. They no longer worry about leaving her home alone. Grace has her driver’s license and drives anywhere she needs to go. Currently, she spends a lot of time driving back and forth to college at Webster University, where she is majoring in art history with a minor in chemistry and French. She also works part time through work study with the May Gallery at Webster University and an internship at Home is Where the Art Is, a company specializing in restoration of oil paintings, papers, frames and fine works of art. Grace knew she wanted to have a career in art and after researching the qualifications to work in art restoration, it was clear she needed experience. On her own, she contacted Tina Crist at Home is Where the Art Is and Tina granted her an internship in the summer of 2018. Grace now works there 10-20 hours per week depending on her college schedule. Tina said that “Grace has been a great asset and her zeal has encouraged all of us. Seeing someone younger who has a love and desire for this work is uplifting to those of us doing it.” Sheryl and Kirk sing the praises of their DD Resources case manager, Samantha Montgomery, who has worked with them over nine years. Cheryl said, “we would not be in the place we are without Sam and all the things that DD Resources put in place.” They spoke of a time when Grace was struggling in high school and Sam went to the school and talked with Grace’s teachers. When Grace or the teachers were struggling with what they had all agreed to, Sam went to the school and helped to resolve the situation. This combination of services, support, care, and advocacy helped Grace graduate from high school and successfully transition to college. Samantha, Sheryl and Kirk say it has been amazing to watch Grace’s transformation. She has friends, school, a job, and now lives independently. DD Resources has been just a small part of the care and support Grace has received over the years, but we are so honored to be part of her journey. Everyone agrees that Grace’s future is bright. Some might even say she has success down to a “fine art.” 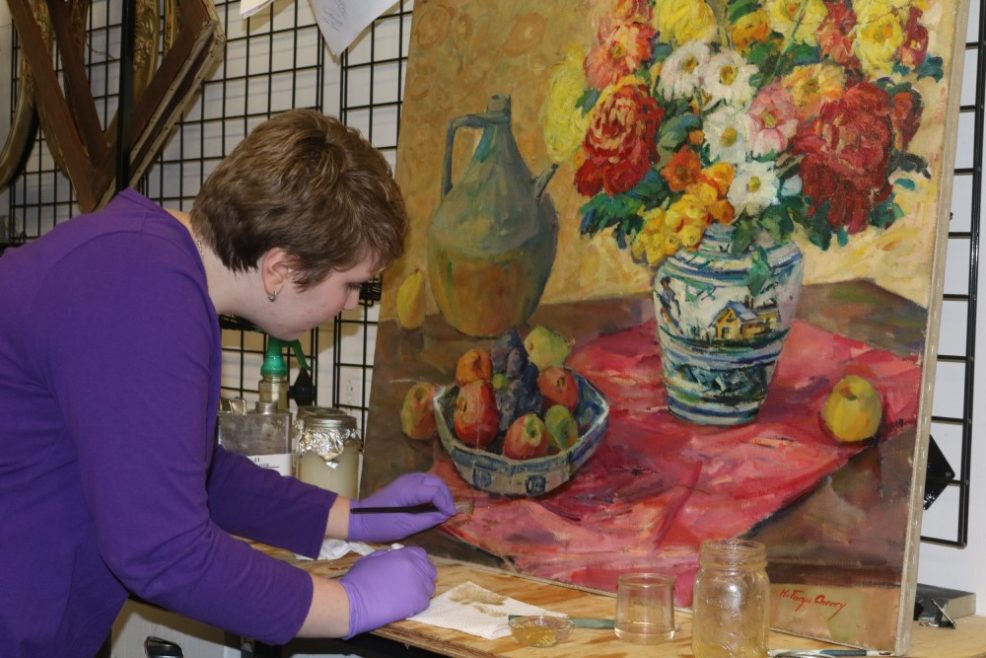 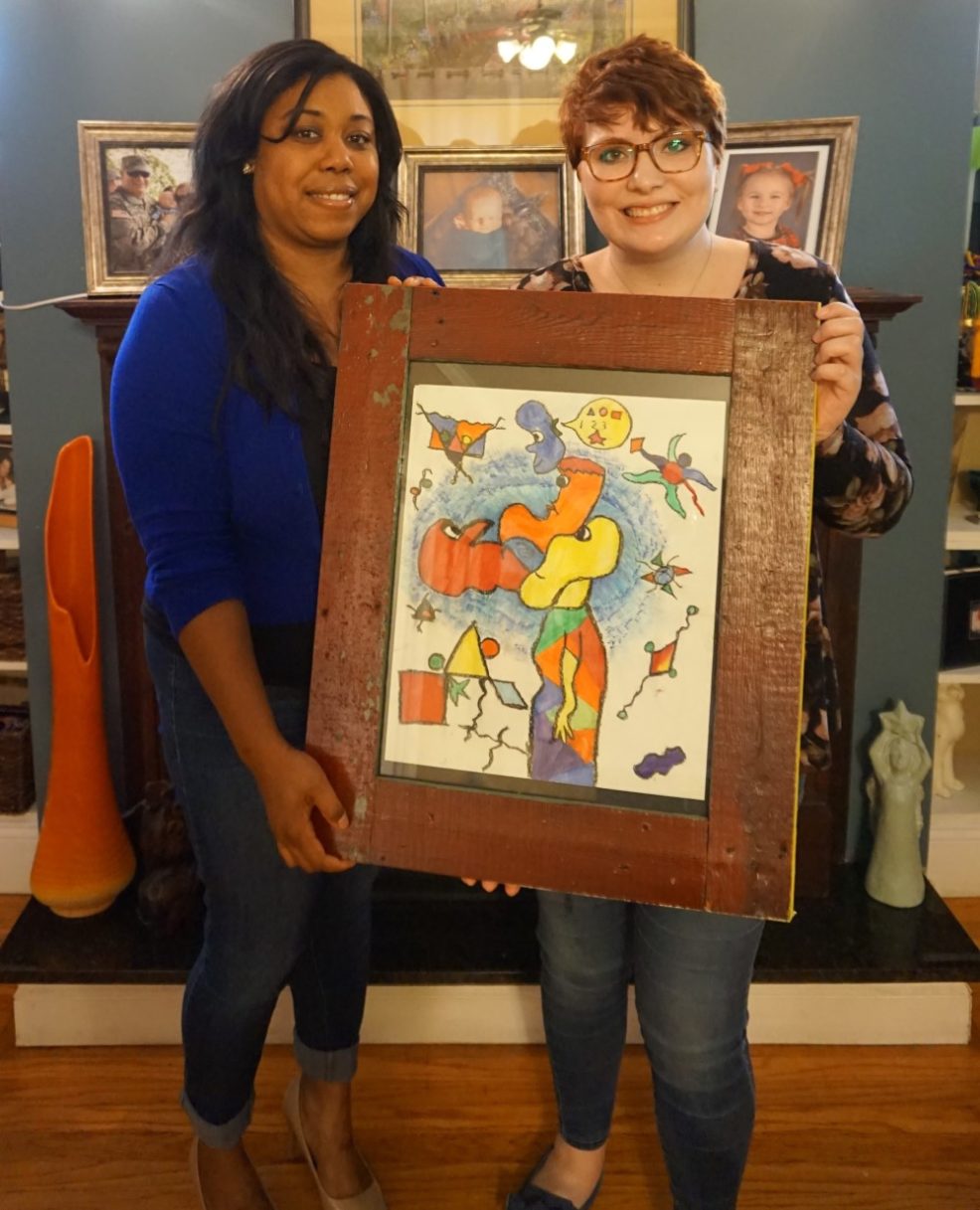 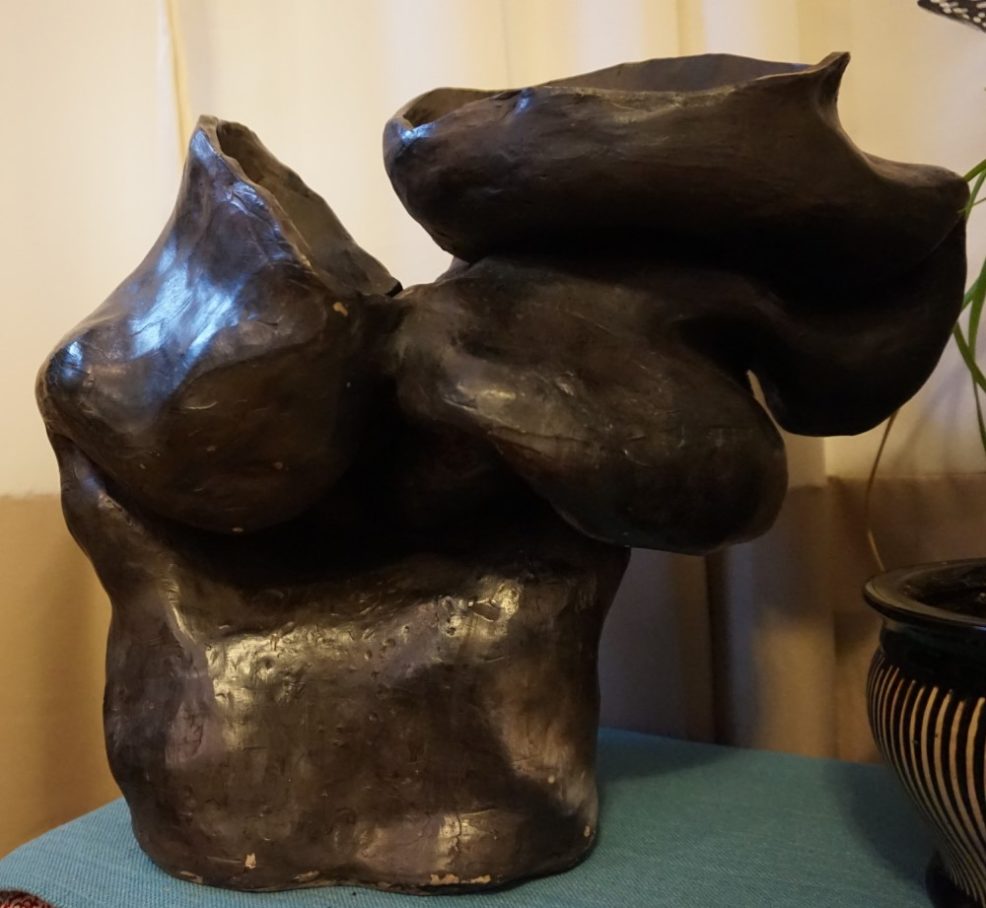